NB This is not a website but a notebook.
Most bodies of works presented here are only sketches, drawings or thoughts.
Their final form takes shape when exhibited in real space & time. 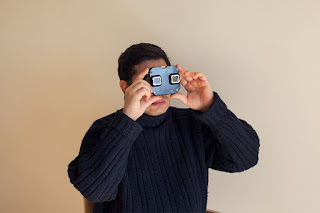 Greek-Lebanese lens based artist and filmmaker.
Born in Beirut, 1973. 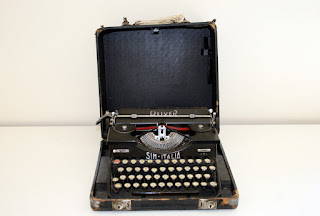 on narration
I’ve been working in the field of filmmaking and fine arts for more than 20 years now, but my utmost aspiration is still poetry. So in a way I always put my visual craftsmanship at the service of this unattainable goal, since I don't really write eloquently, in any of the five languages I speak!
Since my first steps, my work is shaped into an idiosyncratic experience of the notion of sedimentation, both in the physical and metaphysical sense.
By sedimentation I refer to the layers of time in which live materials and ideas sink to the bottom of the Mediterranean sea. Most of my work is produced over long periods, waiting for this minimum sedimentation to occur. Those materials are archives, recordings, reconstructions, gestures, peripatetic experiences and a sense of listening/hearing. These sediments invite the viewer to a meandering through a creative comparison of reality, of languages, and of narratives. What I call creative comparison of reality is a long process of dialectic creativity that accompanies and informs my work through different stages.
From the first moment of shooting until the final edit proposal, it’s a continuous flow of layering and shaping. However, what is visible to the viewer and emerges, is only what is visible on the surface, the last layer. A final form is just the end of that process. What is initially subjective, all along the way, becomes distant and timeless.
All my projects are intuitive responses to emotionally resonant ideas. They look more like a letter to a friend, words said or left unsaid, all floating down the stream of oblivion.
Oblivion leaves sediments too, on the surface of cities, mounts, valleys or in the depths of the sea. It may in time become memory. 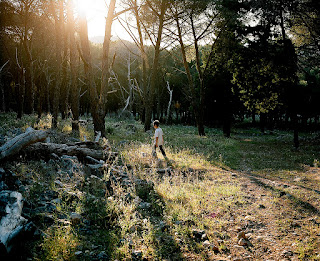 I walked, walked and still walk on Mediterranean soil.
Walking is the mother of all migrations.
Man before even beginning to combine action to word, starts on his feet.
Walking reminds us of what gave us our civilizations and enlightment.
Simple and complex simultaneously, walking certifies that life begins somehow as a human adventure, around the age of one.
The quest for an unattainable return home and an impossible harmony motivates the walker - pilgrim.
Walking is a process and a pretext for introspection.
Between first steps and travels around the world, there is a major one step that allows you to cross the boundaries of life.
It's also a form of placing History in the space of an experiential education.
Lonely form of resilience, not without nostalgia, walking is always a step towards the other, and the foreigner in us. It’s an encounter that requires an effort. It’s a therapy, both physical and psychological.
In the effort of walking one escapes the very idea of identity, the temptation to be someone, to have a name and a history.
This new form of freedom lies in not being anyone; for the walking body has no history, it is just an eddy in the stream of immemorial life. Forgetting oneself would begin with deliberately cultivating solitude and oblivion. It would acknowledge that all labor spent on the self is potentially displacement activity, wasted energy. And with that effort conserved, some sort of great work could be done. The reveries of Rousseau, the writings of Rimbaud and then of Stevenson, Thoreau, Benjamin, Walser, Sebald and so many others encourage us, when reading them, to put on our shoes and walk.
To our joy and our health, walking is a form of defiance of speed and noise, increases curiosity, and encourages humility, causing sometimes meditation. It invites us to contemplate, be silent and listen better. I would call this form of life practice Peripatetics.
“Peripatetic" is a word relating to the broader sense of walking about – wandering, roaming. The adjective derives from the Greek verb “peripatein” and refers to Aristotle’s school – Peripatos – founded after 335 BC at a public gymnasium outside the city walls.
It revolves around experiential, direct, non-conceptual filmmaking & photography. It’s somehow the quiet side of urban landscape or scenery contemplation during which attention is given primarily to the state of mind and not to the hunting of exceptional phenomena. This internalisation of attention brings a more sober & poetic reading of reality. It’s a detached way of making more intimate images open to interpretations. You create or inhabit a non-familiar space that, through the act of walking, metamorphoses it into a home, and opens it also towards a political gesture and towards the sublime.
I started off at the beginning of my approach over two decades ago, to embrace Athens, my city, neither for what I wanted it to be but for what it is and eluded me. This endeavour in time turned into a prelude to learning about justice, and established itself as one first step in an act of resistance.
collaborations (selected)