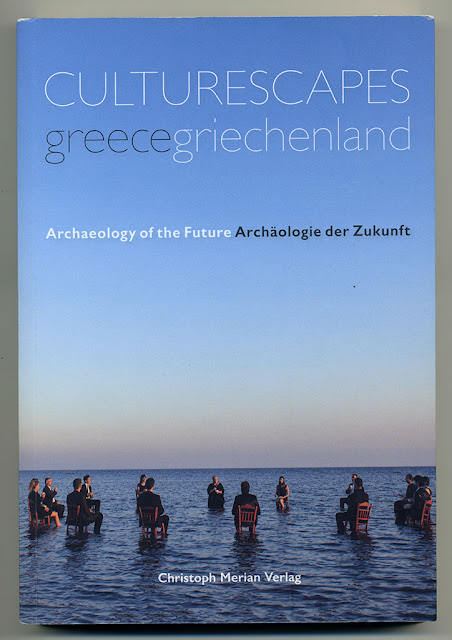 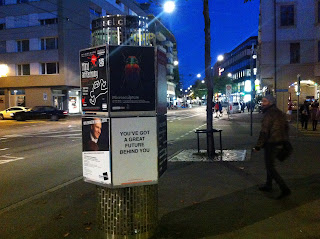 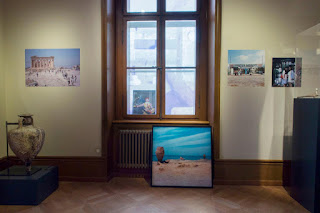 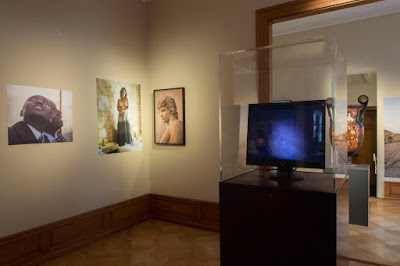 “The Tourists” is a collective project for those who cross Greece and Athens and for those who reach out to or watch them go by. Devised and run by Depression Era, the project operates as a subversive tourism campaign.
“The Tourists” broadcast States of Emergency, Politics, Sea and Sun; Heroes and Fools; Art and History; Tourism and War.

Starting in 2015 in Athens as a collective research and open discussion forum, “the Tourists” evolved into a public space, poster and digital campaign in Spring 2017 (tagline: Make Yourselves at Home); a publication; and finally an exhibition. The image, text and video works produced by members of Depression Era for “the Tourists” are currently presented in Basel’s Antikenmuseum as part of CULTURESCAPES’ Decline of Heroes exhibition, in dialogue with ancient works of art from the Mediterranean region. Two works from the campaign are posters in Basel’s streets.

“The Tourists” respond to History-in-the-making: the wave of refugee and mass migrations from Asia and Africa to Europe and the simultaneous increase of global tourism in the Mediterranean. These are two parallel, converging global events producing states of emergency, distress investment, collateral conflicts and cultural patronage.  In a polarized political and media environment where public discourse is extreme, divisive and hyper-accelerated, a Tourist is a simulator of social involvement, a person whose identity and citizenship are in flux, someone perpetually anxious, alienated and impotent to frame History in anything more than a postcard, slogan or tweet.

In the Athenian Crisis Supermarket, every thought, document or broadcast, is a trailer.

Among the black- and red-figure pottery of the Antikenmuseum, the images and slogans of “the Tourists” open seemingly idyllic landscapes containing the debris of unspeakable violence; portraits of women, men and children in alien places, strangers in their land, tourists among ruins, stateless, lost, indolent and conflicted, resigned and resisting. It is not clear whether they belong to tourism ads or disaster news streams.
Stuck between the 21st and 20th Centuries, “the Tourists” look forward to a future that is already behind them. They are very young and very old. They wish to “see with eyes unclouded by hate.” 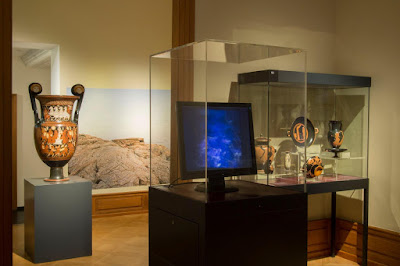 “The Tourists” began in 2015 as a collective effort by the group Depression Era to respond to History-in-the-making: the wave of refugee and mass migrations from Asia and Africa to Europe – their human, social and political states of emergency – and the simultaneous increase of global tourism in the Mediterranean – its investments, distress development, collateral conflicts and cultural patronage. In the seventh year of a social, financial and political crisis, we felt that these two converging, opposite global currents were shifting our place in the world, our identity as citizens and our focus as artists. We wanted to restructure our agenda, through collective and political action, making new images and texts beyond the social and urban landscape of the Greek Crisis.

At the time we were engaged in a debate about art and activism, partly initiated by the 5th Athens Biennale but also ongoing within our group since 2011. We joined long discussions and witnessed serial misunderstandings among activists who had no time for cultural exchange and artists who did but ended up reinventing the wheel. The conversations became polarized, echoing contemporary public discourse. One could either be for or against, purist or vandal, critic or doer. The term “Tourist” came up, signifying a simulator of social involvement, but also pointing to a feeling of anxiety, alienation and impotence to frame History in anything more than a postcard, slogan or tweet. In the Athenian Crisis Supermarket, every broadcast was becoming a trailer. Stuck between the 21st and 20th Centuries, we were looking forward to a future that was already behind us. 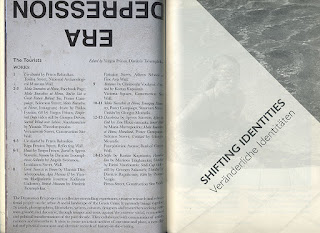 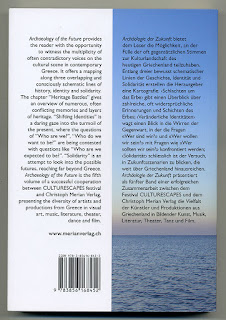