Athens, the third bedroom of my apartment.
Hear you, Athens (1998-2006)
Hear you, Athens is a series of photographs and some short narrations.
Produced over an eight year's period, living and learning to observe the urban space as an expression of an experiential, direct, non-conceptual gaze.
Wandering or sinking in Athens' chaos we abolish it.
In these photographs the feeling expressed is that only by assuming namely confusion, contradiction one can overcome them. To perceive urban space one has to love cities, otherwise his effort shall remain on the surface and fall of its body.
Chaos resists us because we resist it, for chaos becomes man.
Athens echoes ones' intimate space and aspirations as a citizen.
Through those years eight of my apprentice, I started off to listen to & embrace my city neither for what I wanted it to be but for what it is and eluded me.
* CLICK ON IMAGES TO SEE LARGER

farewell
I took this photo on an august night in 1997, the day my grandfather passed away, but a few days later my bag with the slides inside were stolen. So I re-shot the photo few weeks later, and was left with only a reproduction of that lost image & a missed farewell. That became a turning point in how I understood photography as a tool of expression and as an artistic gesture.

subway tickets
After the first few months living in Athens in 1998, we started having those long conversations about how one has to love his “ugly” city, otherwise his effort shall remain on the surface and fall of its body, and how only by sinking in its chaos we abolish it… and other theoretical stuff that seemed abstract to me until that morning, when I crossed this kid at Victoria station: Occupying Athens with his imagination!

newspapers
Before coming to Athens, newspapers belonged to the daily life of a child who grew up during a civil war, today they seem timeless.

two columns
- What are the foundations of an identity?
- It is rather ruins and identity crisis!

green tiles
She sees them, if she sees them, through ignorance. The gaze borne by waiting. A gaze inclined toward that which turns away from everything visible and invisible. Waiting gives the gaze time to traverse ignorance.

undergraduate
A casual visit or perhaps a rendezvous with history. 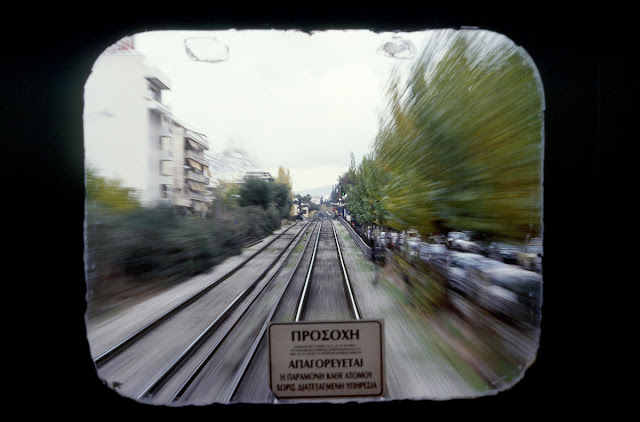 forbidden
Athens, despite the ban on imagining its future these days, the city is foreseeing a wave of unrest.

Hotel Balkania
Two barrels and two chairs to attract attention or divert the curious? Probably just a parking space for special customers!
Long before Athens becomes a European metropolis it was a crossroad and an exit door for the Balkans.

Cavafy
Behind a public bench, Egypt square, at the end of Alexandras Avenue, once a river, which empties its flux of traffic into Patision avenue, forming a delta, reminiscent of the Nile and the city of Alexandria, the place of origin of Constantinos Cavafy, author of the poem “Walls“, now gazing for years at those of Athens' and its buildings … Is it the irony of fate or the decision of a civil servant, like him sitting behind his desk and plotting against oblivion?

grey costume
Sometimes at the end of a street, incidentally, we meet men who are an ‘island’ in this urban ocean.

debris
Debris go unnoticed for some, while the disaster has not yet happened!

guitarist
A nostalgic song for Athens still resonates even if we can't hear it anymore! 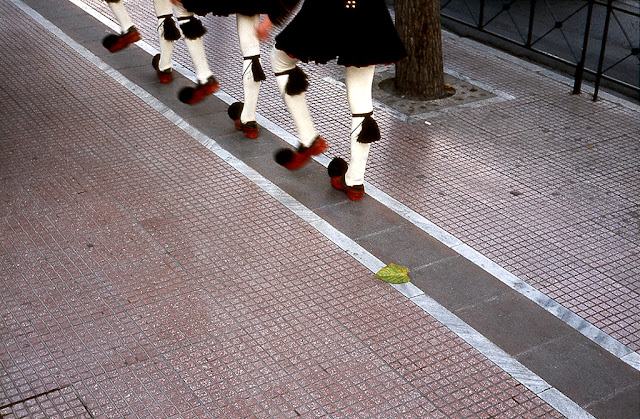 mulberry leaf
How motionless he is, the one whom she is following.

strikers
Not believing in your own actions anymore, is like eating pepitas in the middle of a revolution!

wedding dress
Suddenly, like the first time when I discovered my mother’s wedding dress, in a closet, at the age of 11 …

my mirrorA gesture of the hand in her hair, a scent of immortality.

flokati
Whenever I see a red flokati (Greek carpet), I hear bombshells whistling!

Agios Panteleimon square
After the fall of the Soviet bloc and the war in the former Yugoslavia, living in Athens at the end of the 90s and daily observing many children, from these migrations, growing up in the city squares, like seeds for a possible future Cosmopolitan Athens, I never imagined that one day, some would only call them "foreigners"! 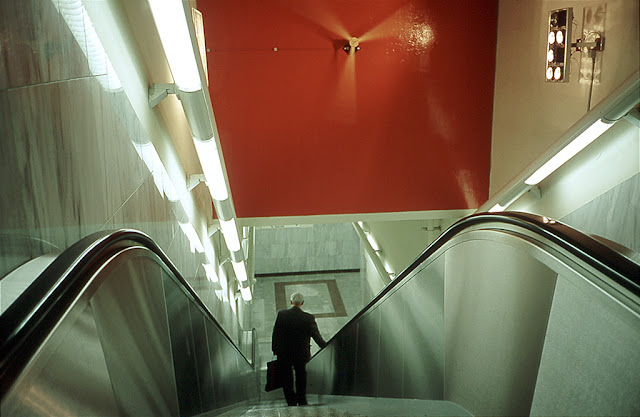 athenian faceStaring at the inevitable, in the chaos of Omonia Square, belly button of Athens.

redhead and dog
Between the age of 13 and 16 years old, I had been struggling with my overloaded double school program, when suddenly everything was abruptly interrupted, on March 14th 1989, by another chapter of the Lebanese civil war.
My parents decided to leave for Greece that summer, but this time they would never come back.
A few years later, I realised when I was already at university in Paris, that I had missed this transitional phase between puberty and adulthood: I overlapped my teenage rebellion, no passionate love stories at school, no secrets from my parents, no strange haircut, no drinking and driving, no wild parties, no other risk-taking behaviours, and not one relevant immature adventure other than going once to a casino with friends, forgetting to tell my mother that I'll eat out ...
After my studies, my military service and my return to Athens, was born a certain nostalgia for an age never fully lived.
My teenage years manifested before me one day, a fleeting moment, when two trains occasionally intersect in a subway station.
All lasted for a glimpse ! 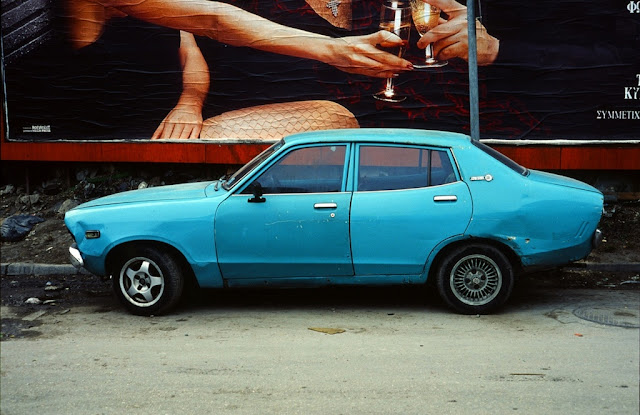 Datsun
In the wealthy neighborhood, of great misery. 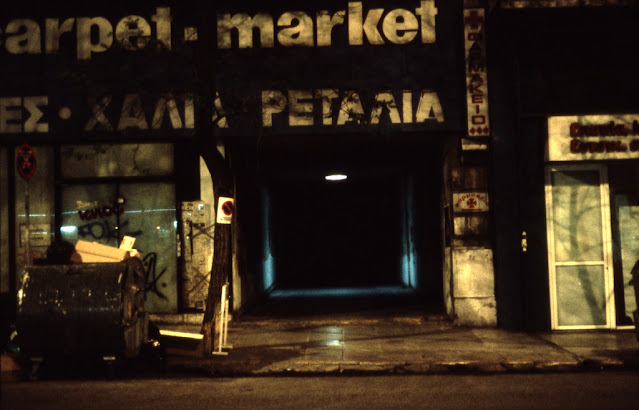 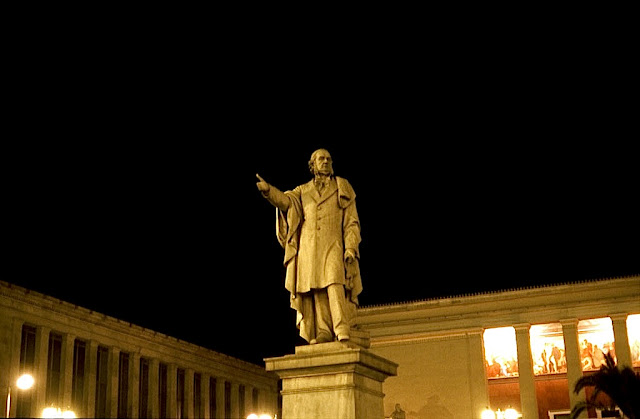 hitchhiker
For several years until 2004 Olympics’, in downtown Athens, this statue had its 4 fingers amputated. With a thumb outstretched towards Panepistimiou Avenue. Turning it’s back at Athens' Academy, it seemed desperate to catch a ride & run away, before Greece collapses! And then one day they fixed it, with the European Community Monument Restoration Fund…

red high heels
My eros for Athens began inadvertently one spring afternoon while entering Attiki’s subway station.
A tiny, internal, almost quiet explosion, that would determine my future.
One first love that would sign my skin for ever, like this little scar on my cheek that everyone thinks it’s a dimple! 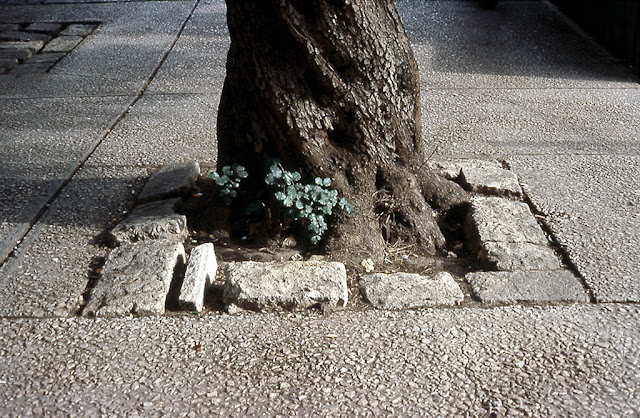 Klafthmonos square
In the living room, the grandmother tales a fairytale, embracing her granddaughter. 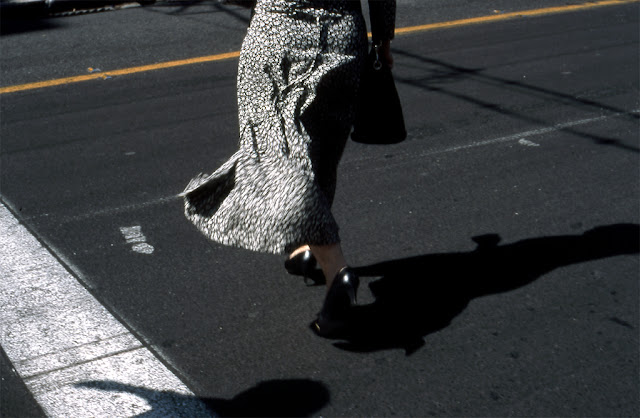 yellow line
Déjà vu! A splashing wave and a dress from another time. 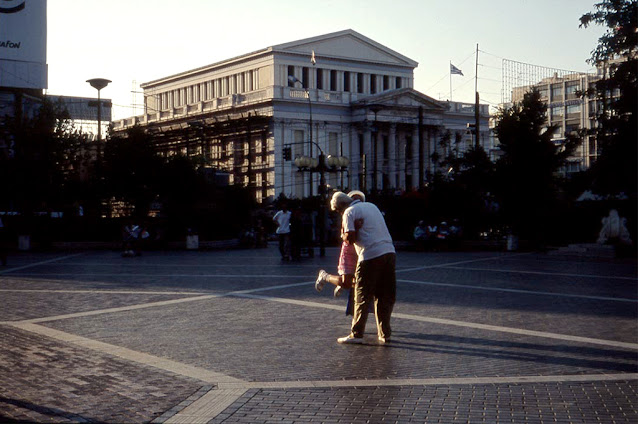 pink dress
When the city opens its arms to hug you, as memory do, so that you fall into the oblivious! 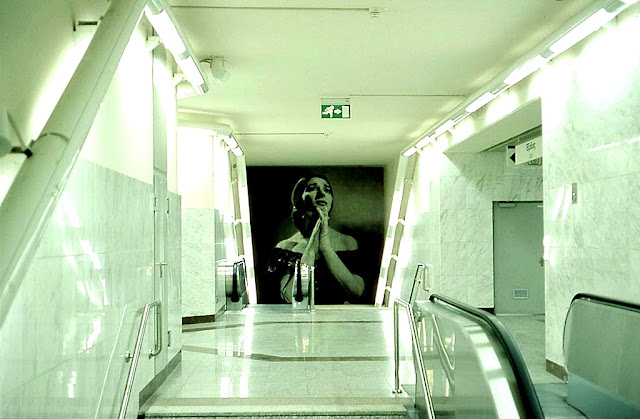 Maria
Sometimes her face inspired me hope or longing. Other times, she recalled "The Scream"by Edward Munch, and once. I even heard that silence of the early morning hours, after a heavy night of bombardments.
It also can be the quality of this icon that enables mirroring and enhancing a particular feeling of the moment. It might as well be the power of this underground passage that echoes in us the voice of Athens.

left handAwaiting for the subway, I heard a female voice, on the station's speakers, whispering: "Raise your left hand and swear that you shall tell the truth, the whole truth and nothing but the truth about the expanding moment in time." 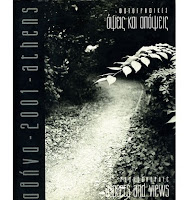 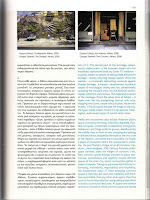 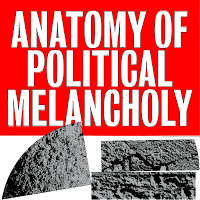