ASNAM – أصنام is a chapter of LET US STOP AND WEEP, and one of those Lebanese hikayat (stories).


ASNAM, in Arabic, is idol statues.

In 2009, I carried out my first photographic documentation and collection of the presence of religious statues in certain Christian Lebanese regions. For the first time in the urban landscape, almost 20 years after I left the country and the end of civil war, big statues of Christ, Virgin Mary, Saints and Angels, started appearing outside their usual religious sanctuaries.

I grew up in a village on the mountains of Metn and was schooled in a Christian French college. Those statues recall reproductions or have the postures and expressions appearing on printed small holy icons, once received as a reward for good behavior, during catechism classes.

In my next visit to Lebanon, I found in a drawer this childhood collection of holy icons and decided to continue documenting this phenomenon with subtlety, alienation and humor, with melancholy, but without snickering. Visit after visit, those statues kept on increasing in number. The more this sacred appearance populated the landscape, the more it became a territorial marker of identity, in a general religious upmanship, but also the sign of a sincere veneration*, a request for divine and saint protection.

This newly generated collection of statues, ASNAM, captivates me for its aesthetics and for the fact that it resonates political, social, religious and profane issues in today's Lebanon.

*Christians who venerate icons make an emphatic distinction between "veneration" and "worship".

The introduction of venerable images in Christianity was highly controversial for centuries, and in Eastern Orthodoxy the controversy lingered until it re-erupted in the Byzantine Iconoclasm of the 8th and 9th centuries. Religious monumental sculptures remained foreign to Orthodoxy. In the West, resistance to idolatry delayed the introduction of sculpted images for centuries until the time of Charlemagne, whose placing of a life-size crucifix in the Palatine Chapel, Aachen was probably a decisive moment, leading to the widespread use of monumental reliefs on churches, and later large statues.


“You shall have no other gods before me.
You shall not make for yourself a carved image, or any likeness of anything that is in heaven above, or that is in the earth beneath, or that is in the water under the earth. You shall not bow down to them or worship them; for I, the LORD your God, am a jealous God, punishing the children for the sin of the parents to the third and fourth generation of those who hate me." 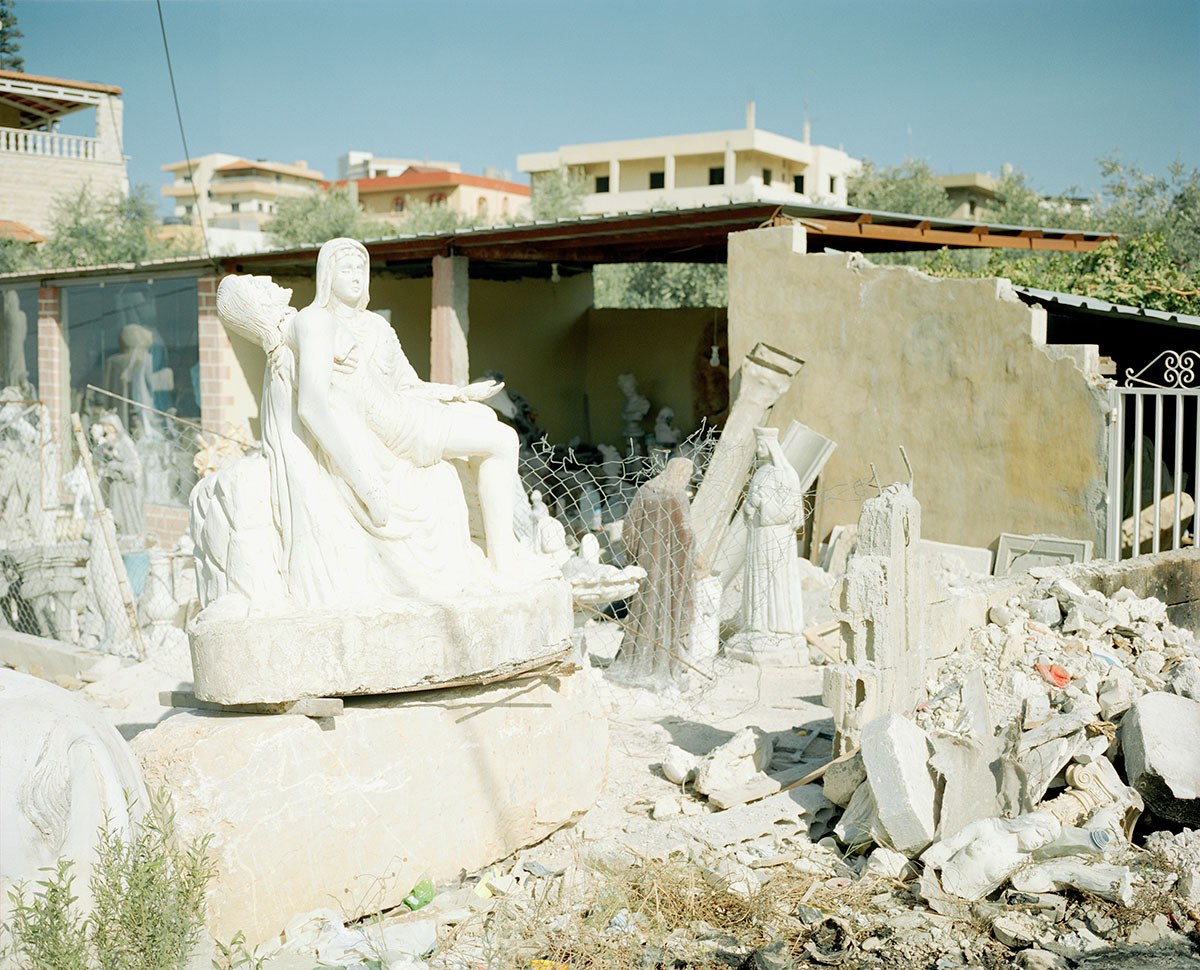 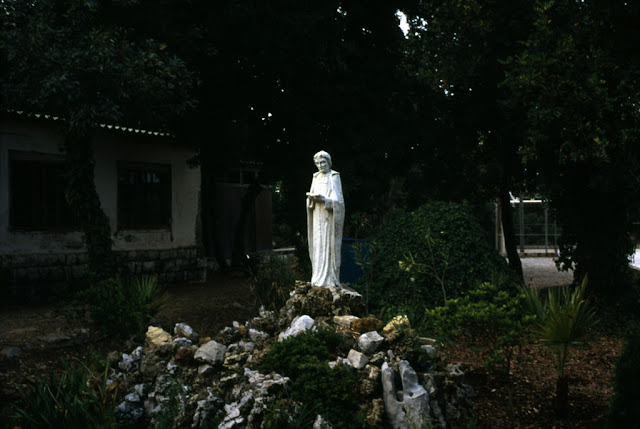 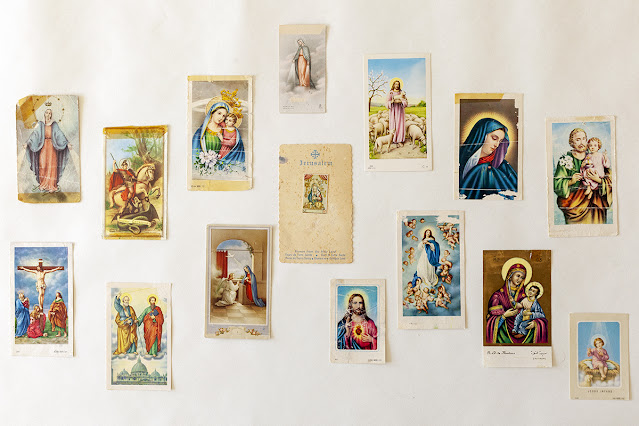 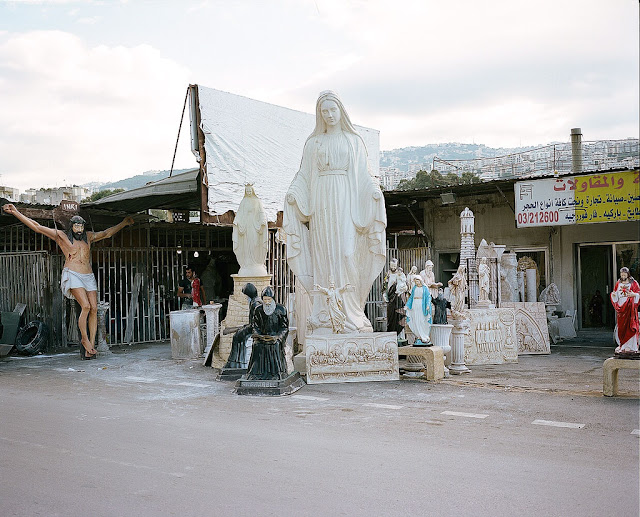 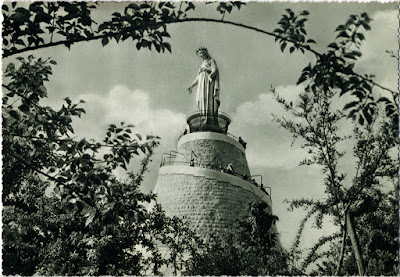 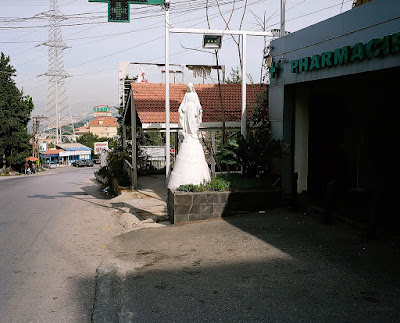 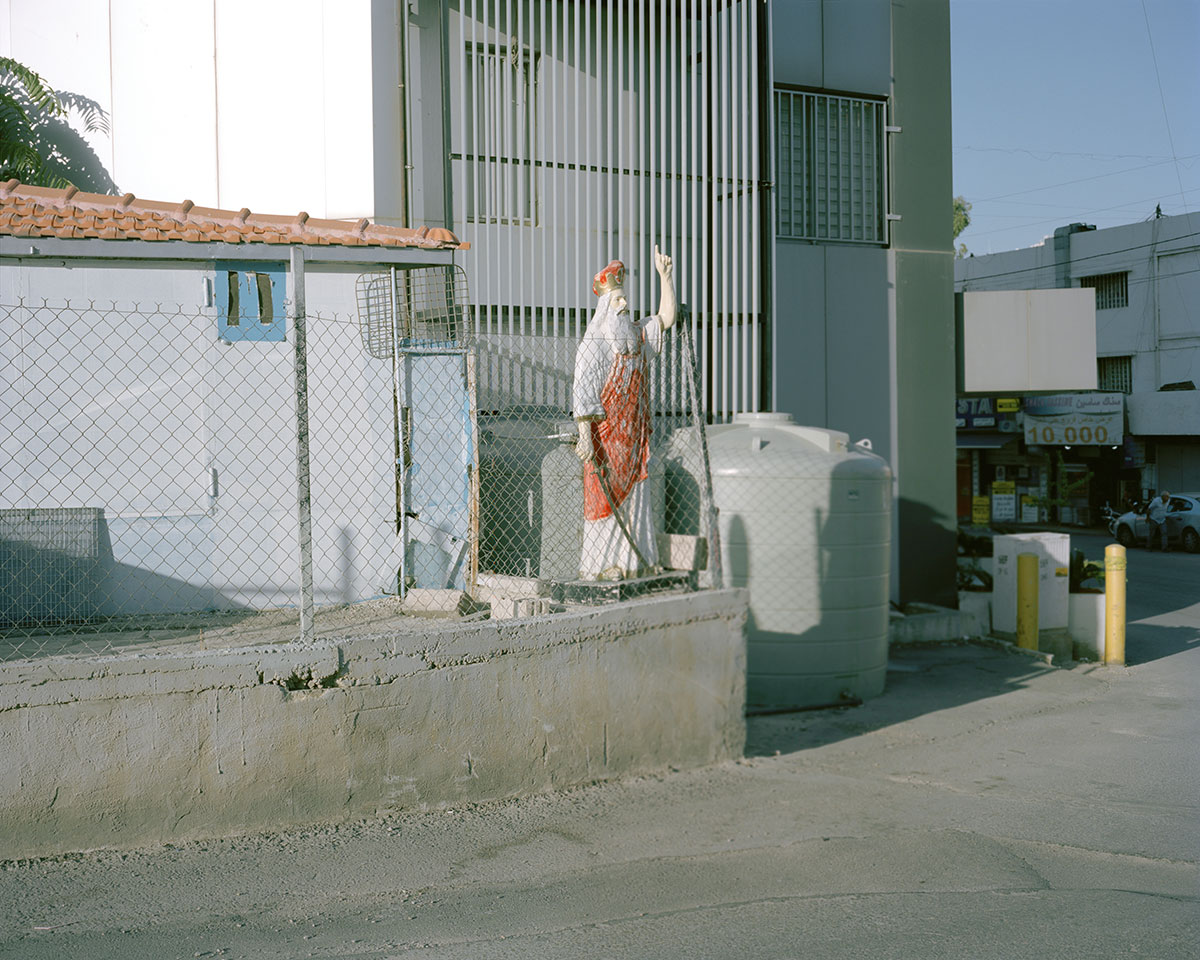 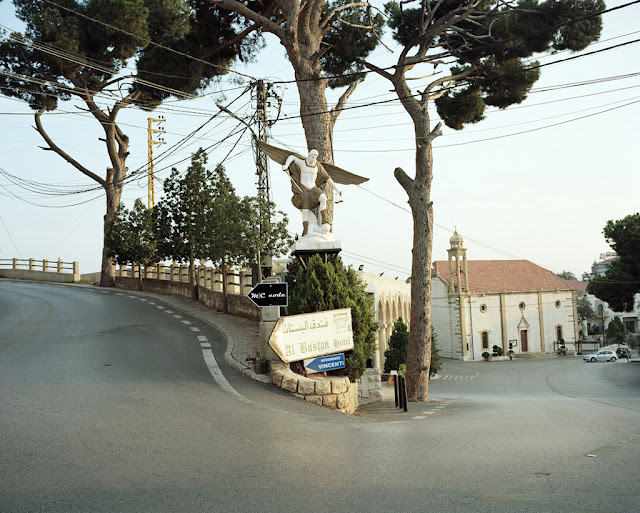 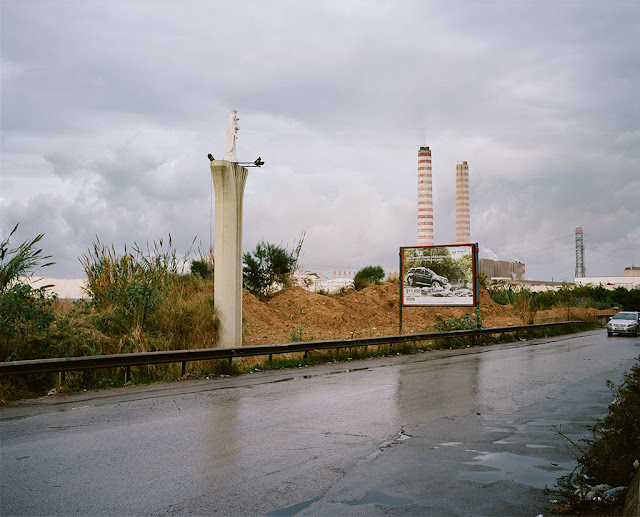 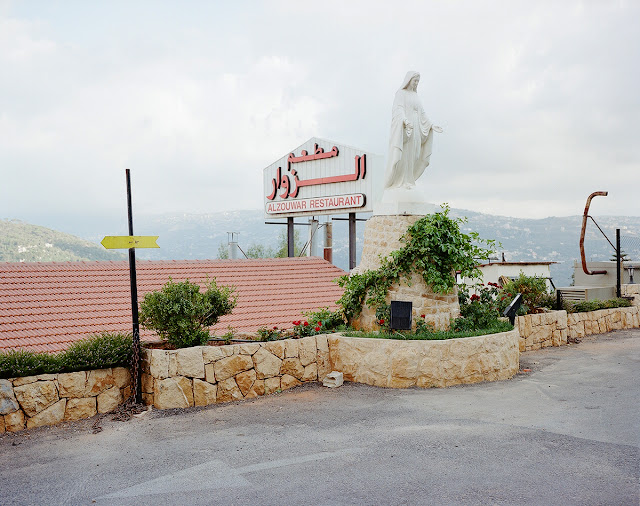 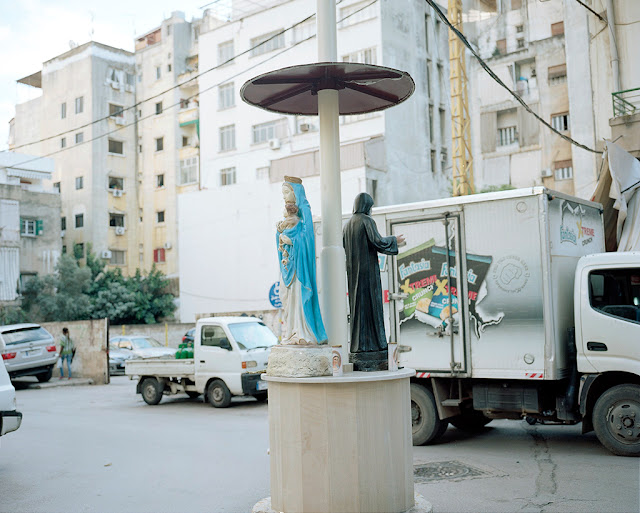 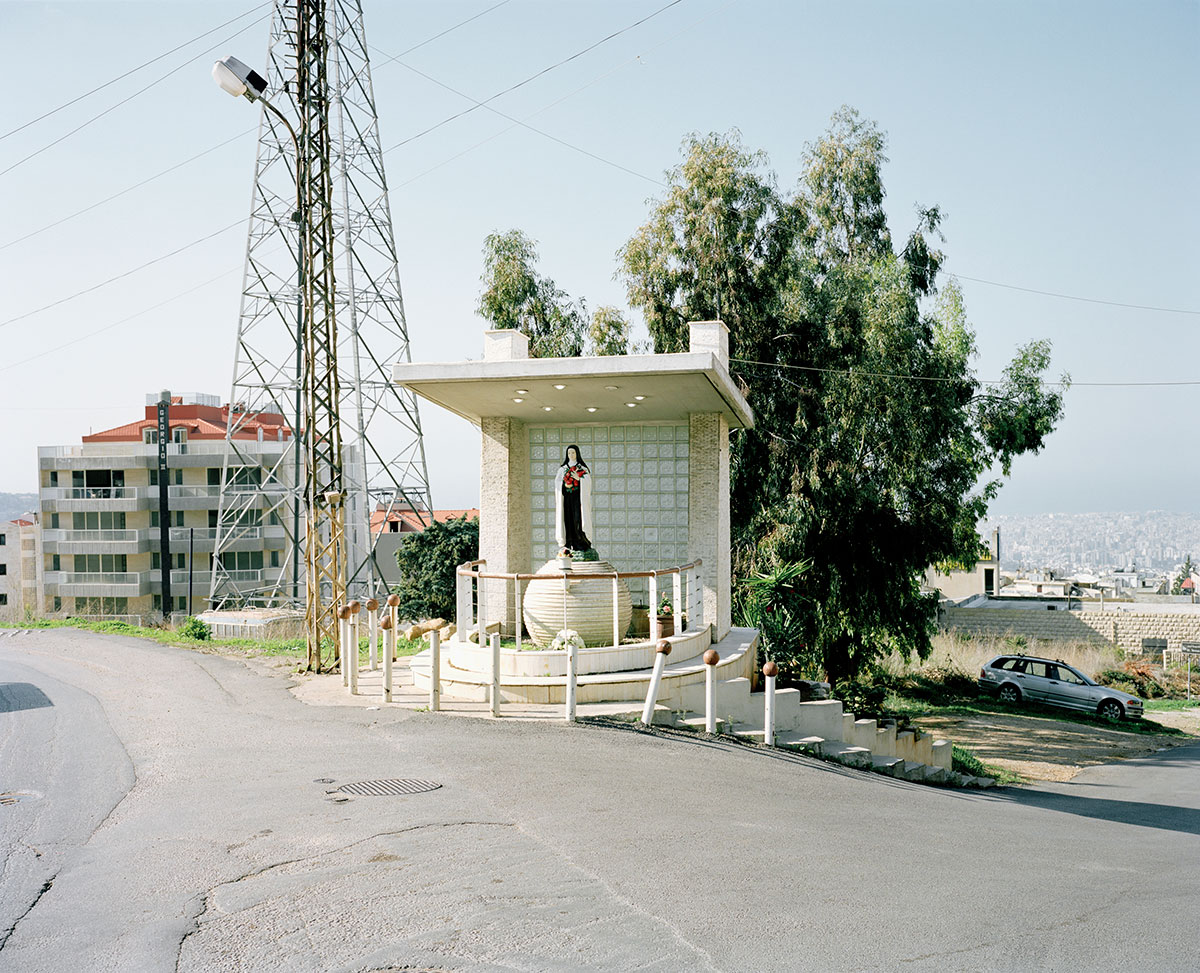 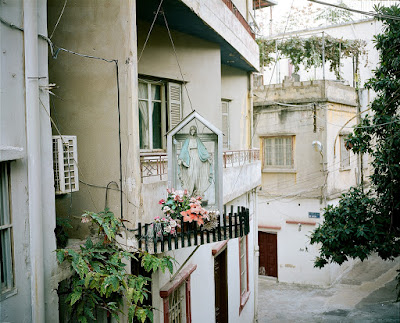 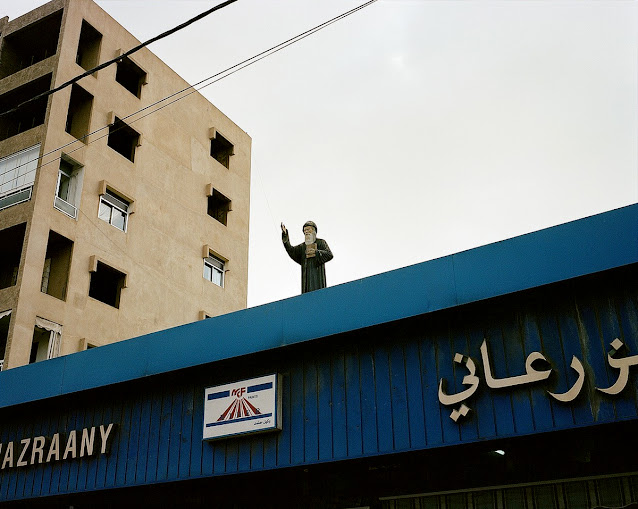 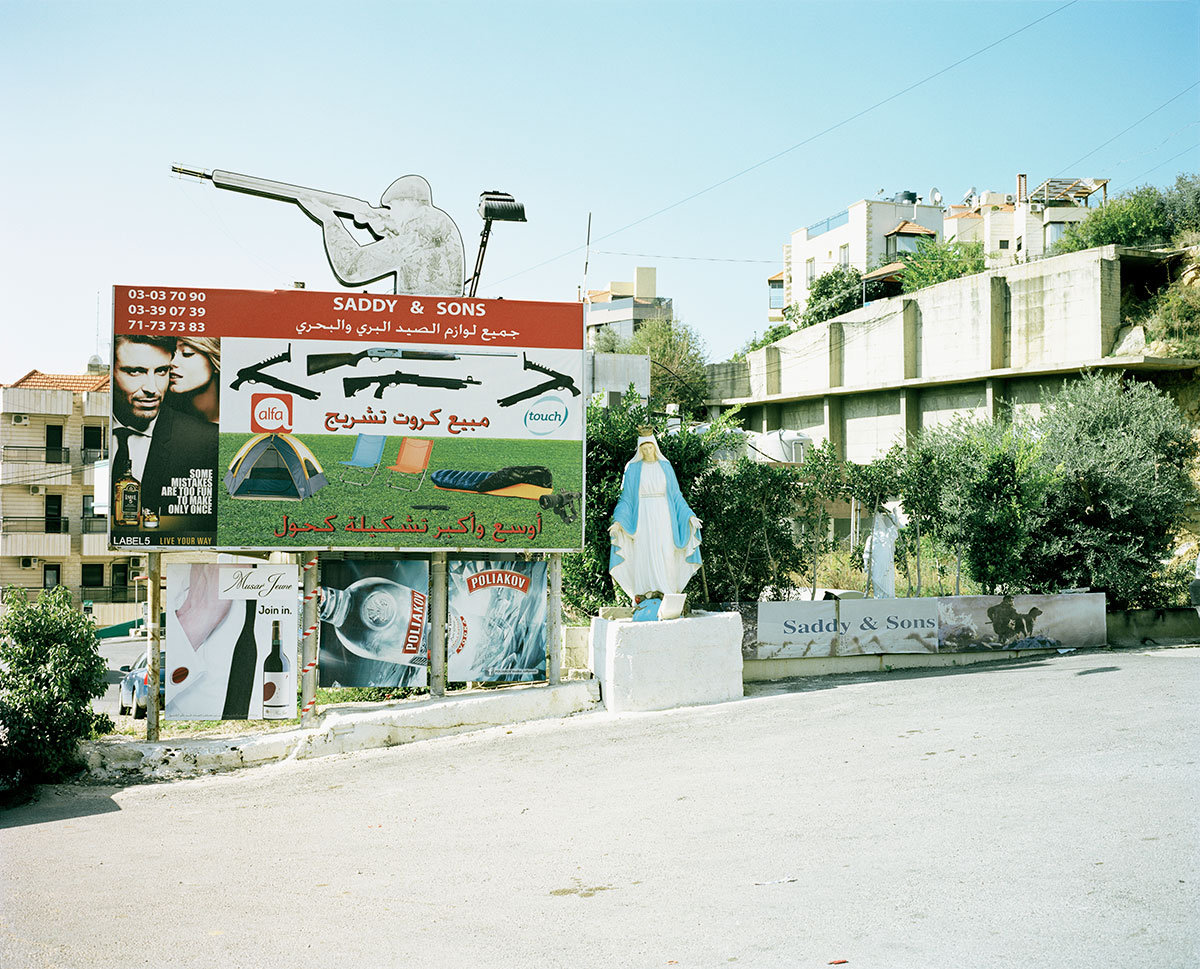 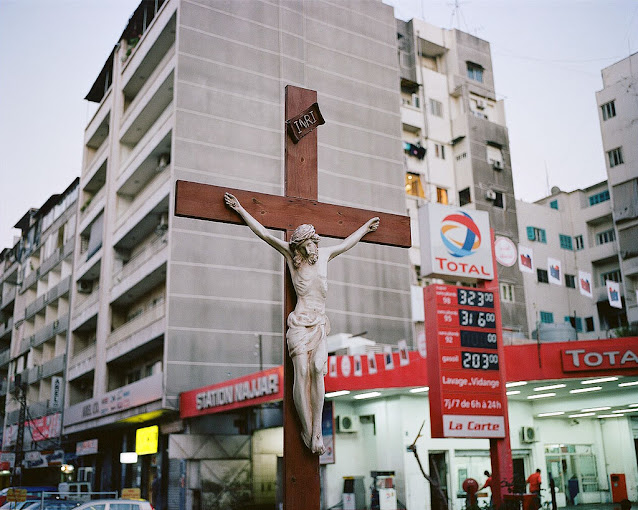 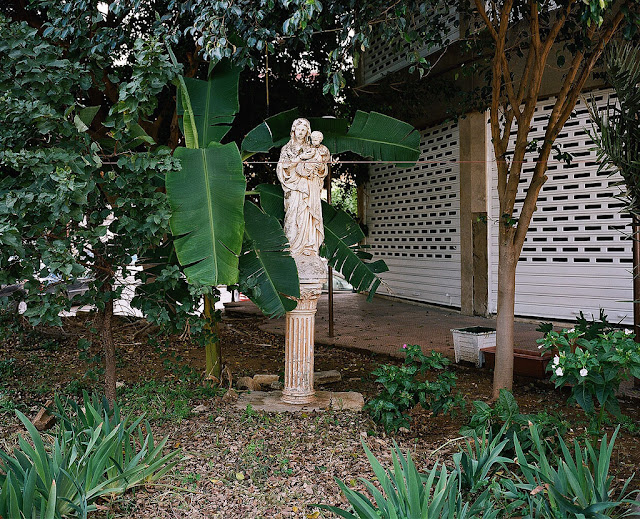 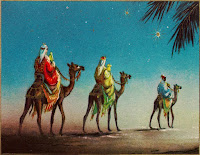 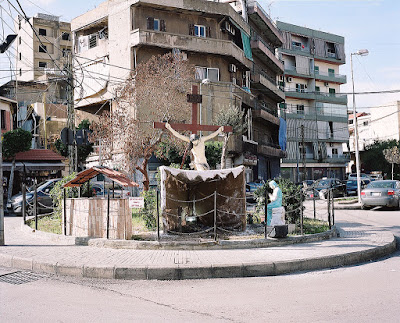 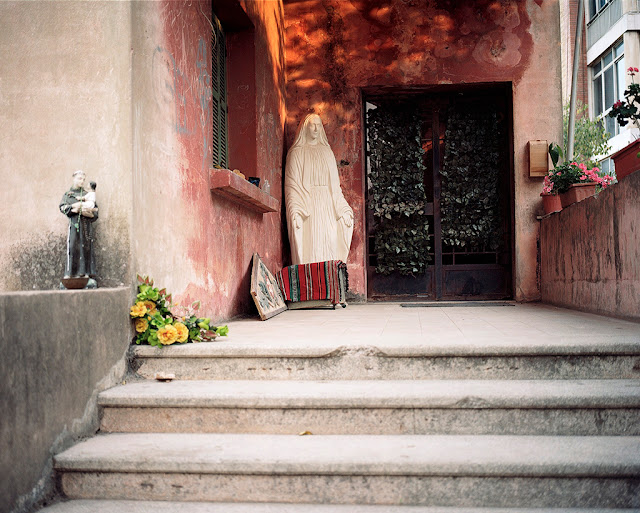 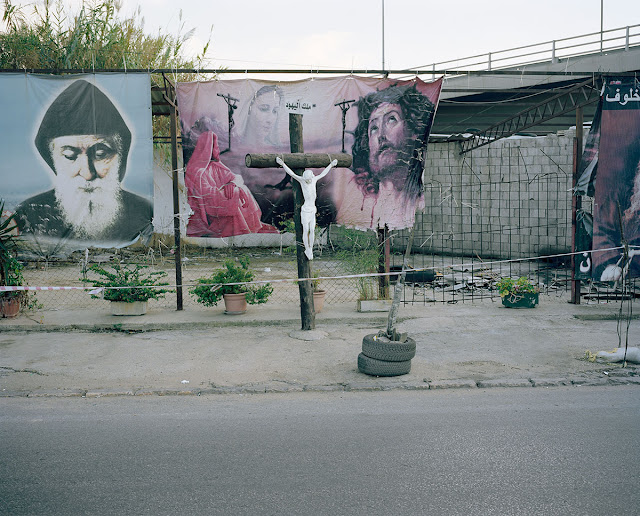 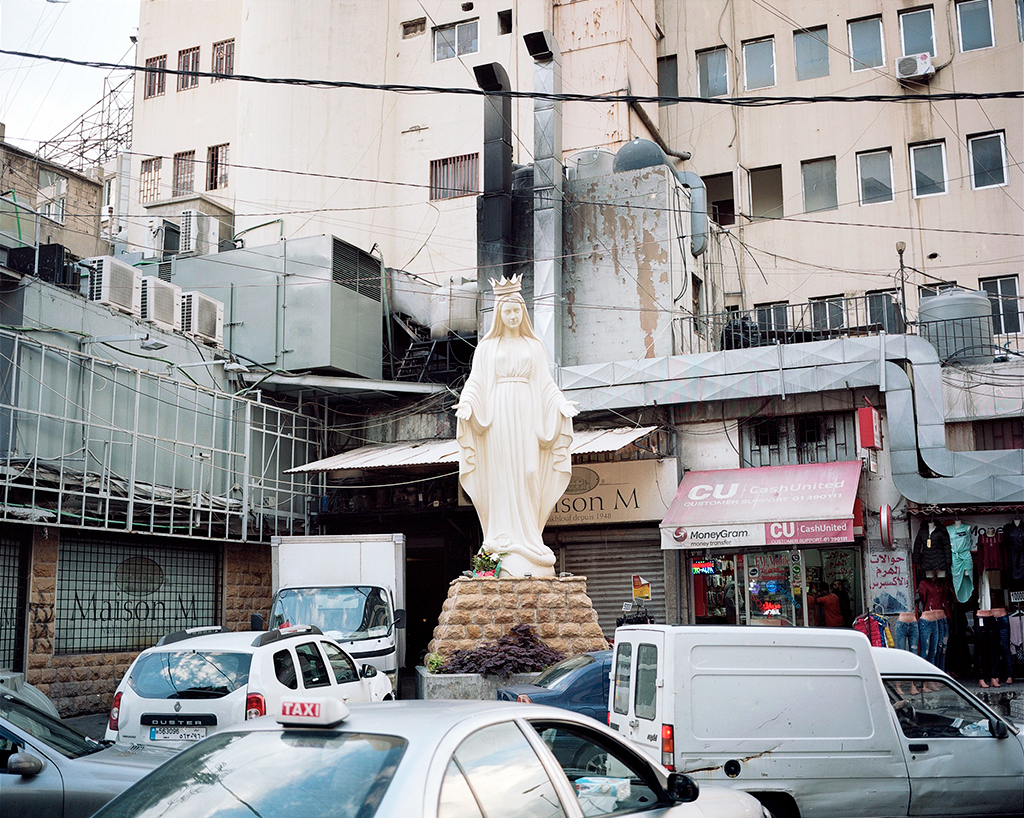 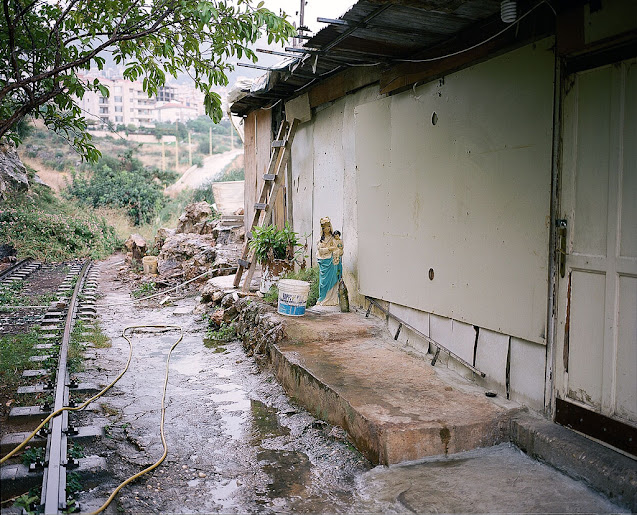 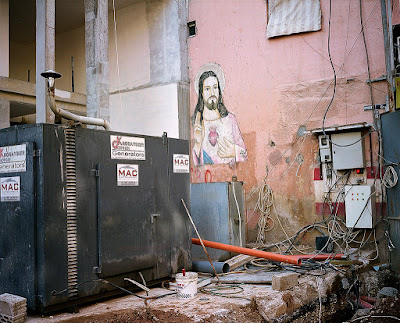 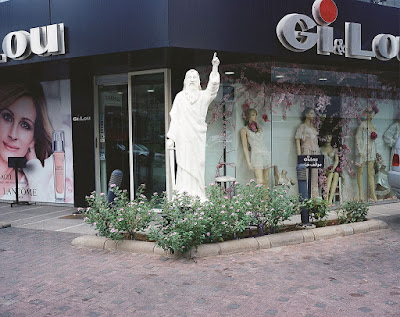 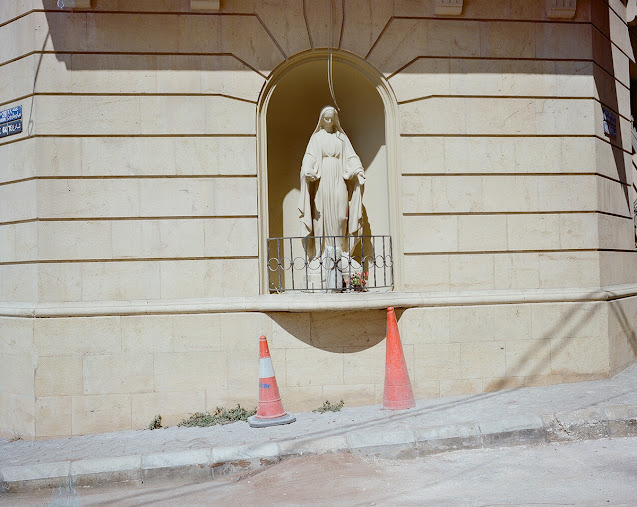 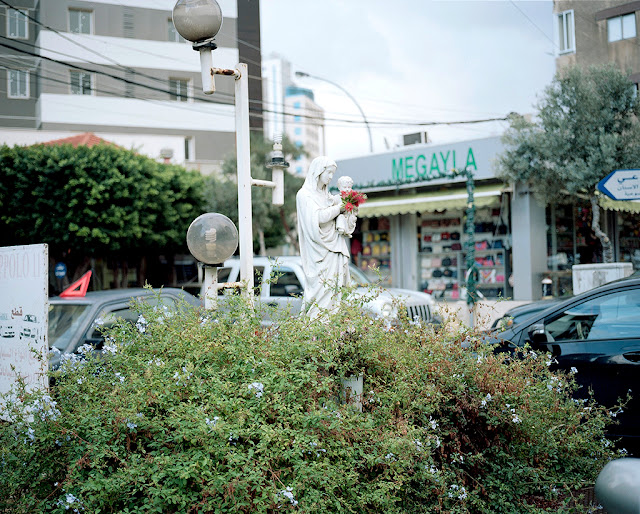 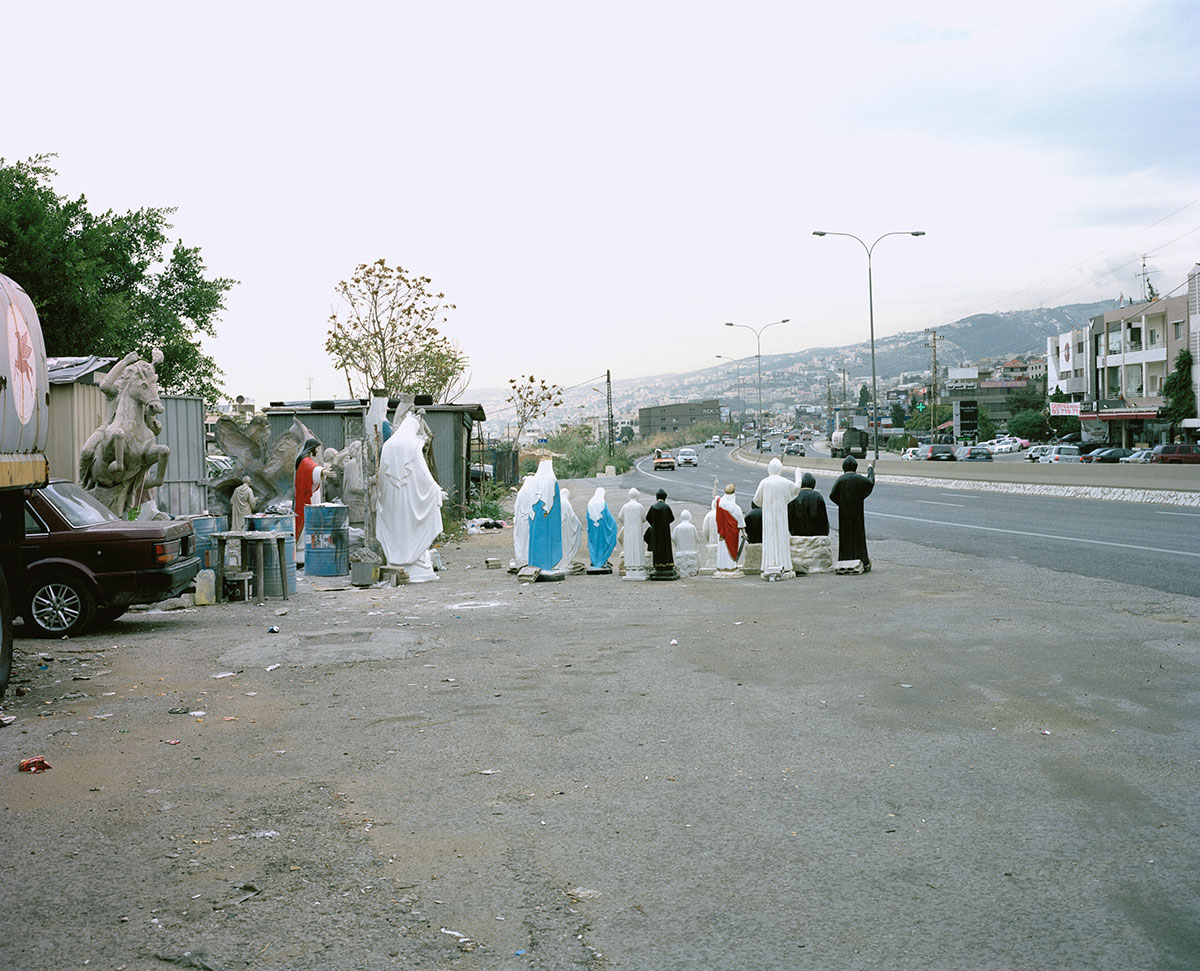