In opposition to Asia Minor where the core of the hellenic culture flourished from the Byzantine era onwards, contemporary & modern Greece, since it became a nation state, with Athens for a capital, has emphasised by all means its will to drift its identity towards Europe, away from its natural habitat the Mediterranean and its role as a bridge between West and East, it left that role mainly to Turkey.

Europe Minor is a series of creative reflections processing dialectically an era of transformations for Europe and Greece. 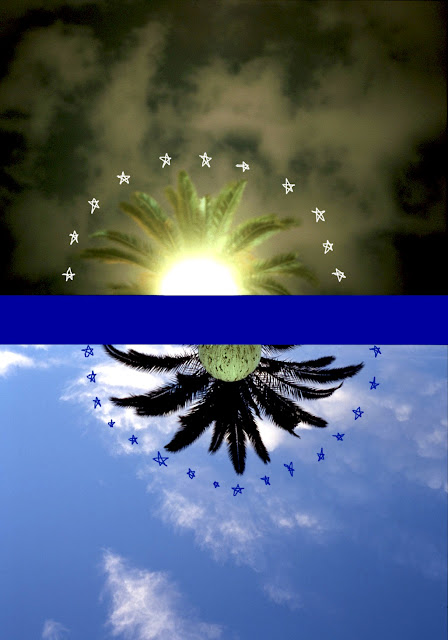 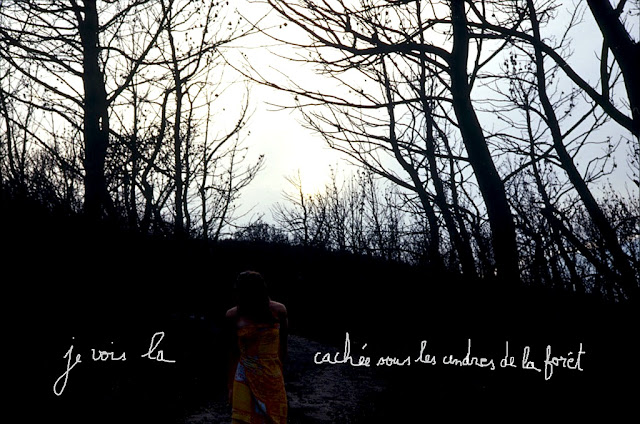 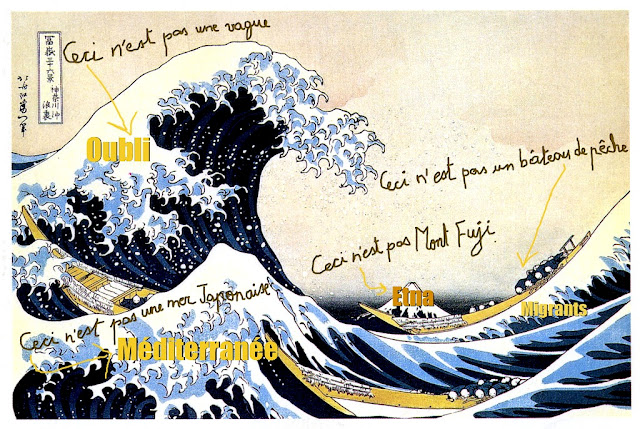