ON THE OLIVE ROUTE 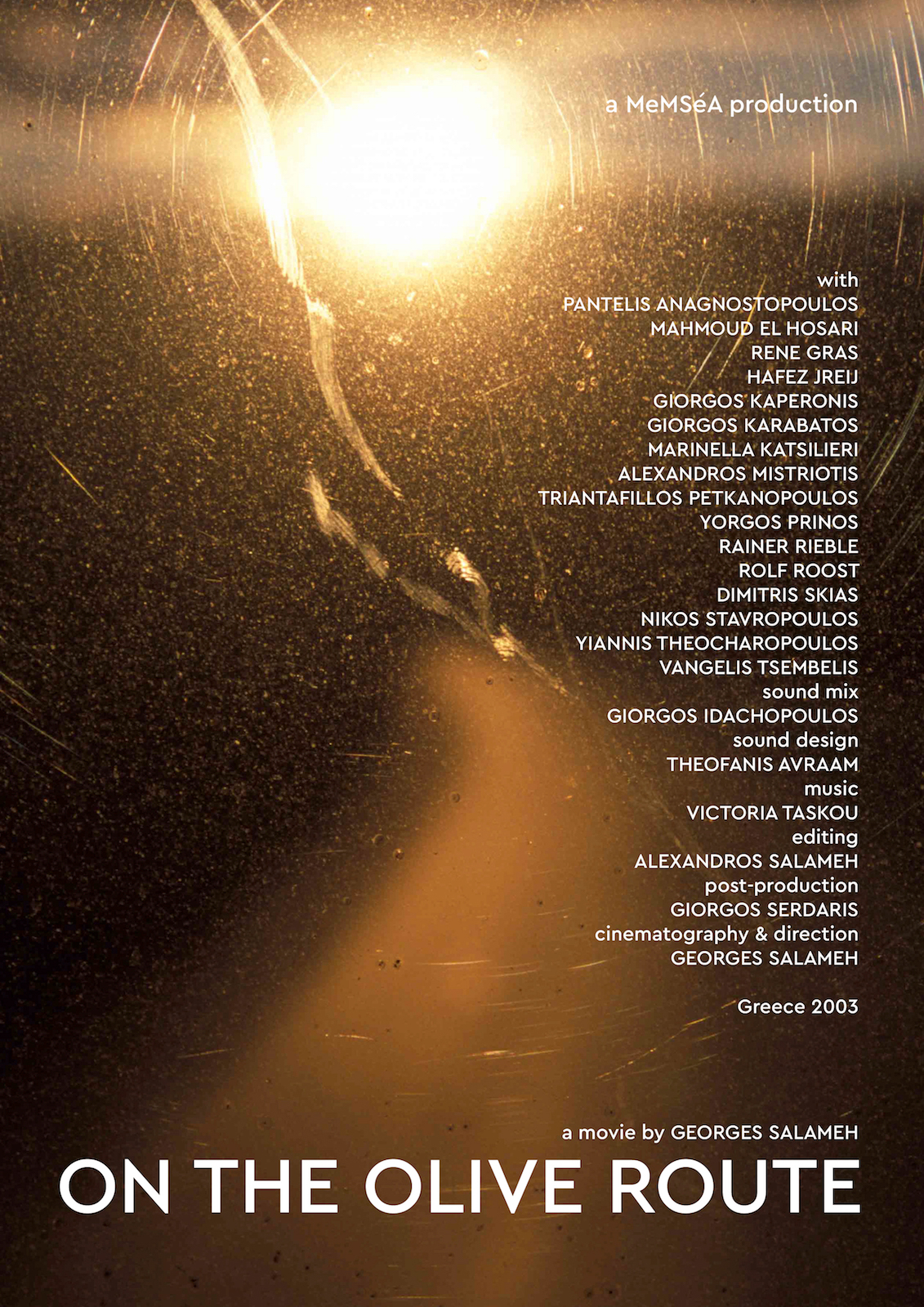 We are a group of 15 people, 14 olive saplings, 6 motorbikes, 1 minibus and 1 lorry converted for accommodation purposes; we travel around the Mediterranean, 10 countries in total, their borders, and 9.000 kilometers in 39 days. 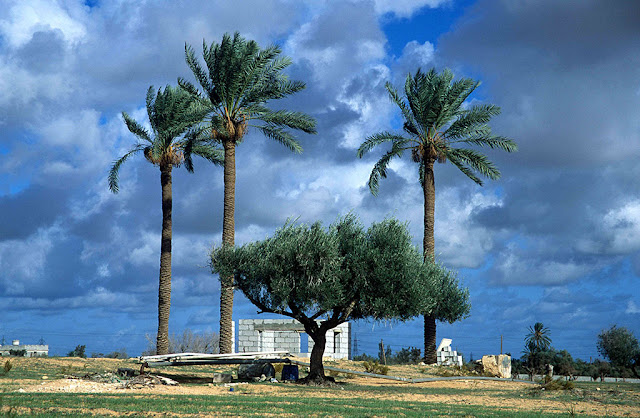 Olive trees offer a reason for people to meet and send a message of peace.

We are tracking and searching for the civilization of the olive tree in the mediaterranean world: a still largely unknown civilization for the western world, that offers us and shapes in us other views than the ones we usually face, those of a middle East burning from war and turmoil...

We are a convoy of peace: men and saplings of olive trees.

With the Messinian Chamber of Commerce, we journey through the land, sea and deserts of the mediterranean Europe, middle East and North Africa.

The symbolic planting - offering of olive saplings along the way, allows for the revelation of different hidden sides of our world to appear, bringing a mosaic of images to traveller and spectator alike. The narration of the film does not comment reality. It records alike moments that are important and trivial, mundane and surreal, moving and harsh, just and unjust, letting them exist and vanish, a world seen through the movement of travelling.

In the end, each one of us keeps in the inner eye the images and sentiments that have ment something for them.

Our usual abstract perceptions of that world materializes gradually through a journey that becomes personal. 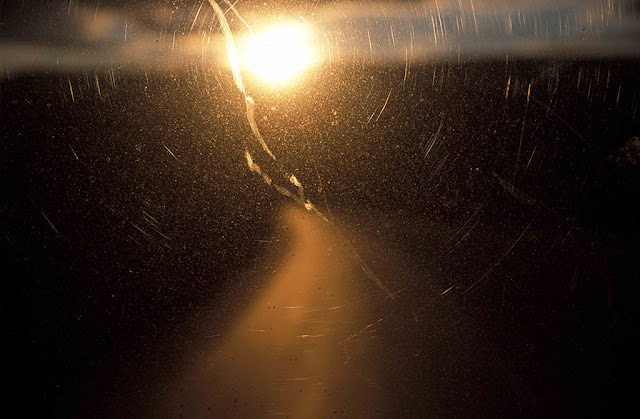 Just after the borders. Between Turkey and Syria, in a olive feild:
“they say olive trees originally come from Syria”

Rolf Roost. (Merchant of olive oil. Member of the Convoy)
"It feels great riding your bike through the desert.
It's like disappearing in the arms of earth".

On the road Beirut - Damascus.
"the olive holly tree for Muslims, Jews, and Christians"

Rutba. Iraq. (22/11/02, two days prior to the UN inspectors arrival in Iraq).
"today we planted the 6th olive for the peace in Iraq in the municipality square"

Libya. Between Tobruk and Tripoli.
"the Mediterranean ends where olive trees stop and palm trees bloom"

In the boat. Between Tunis and Marseille.
"the Mediterranean is the mythical and geographical environment of olives" 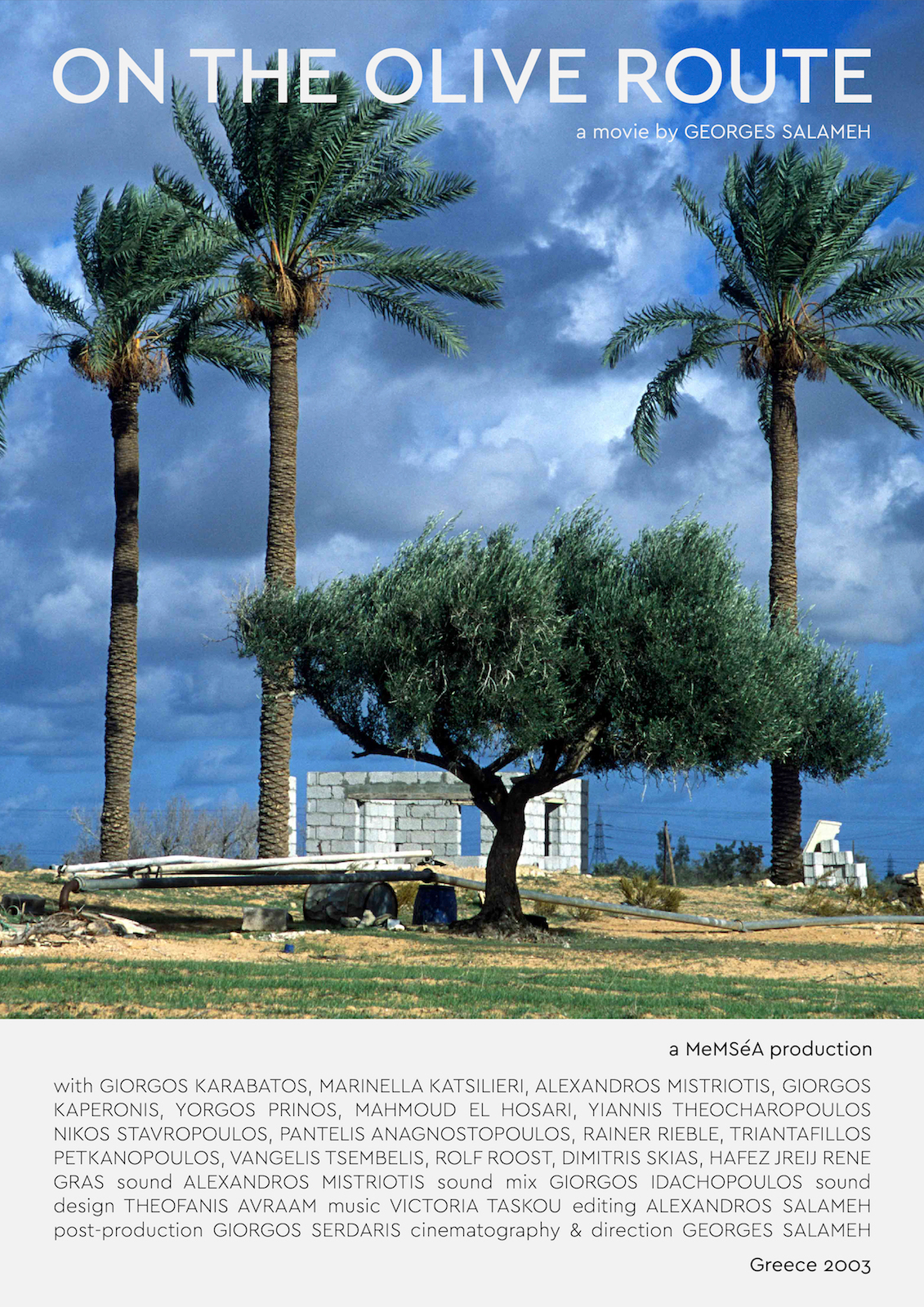